Taster of God's Story  |  The Gospel 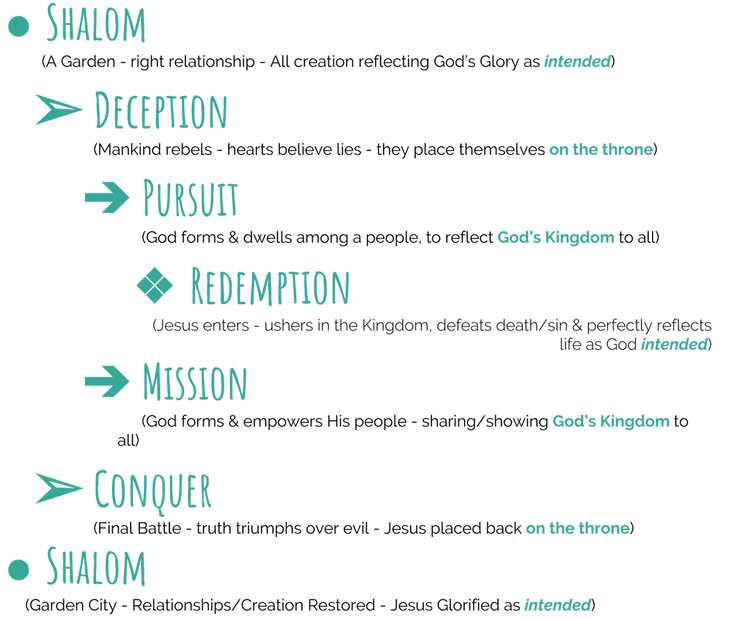 In the beginning God existed.

He always existed and never began.  He was, and still is, a complete loving family in and of himself.

Then he decided to create angelic beings, messengers, who serve him and worship him.  He even allowed them to choose whether or not he was worthy to be served and worshipped. And some of them chose to turn from him - which is a story that one day we will hear in full, but that is not for now.

Sometime after these things, God spoke... and with his Word a universe was born.

​Creation as we know it began to sing of it’s maker.  For the first time in history light came from something other than God himself.  He created suns, stars, atoms, molecules, emotions, weather patterns, animals, plants, oceans and atmospheres.  Everything was as he intended it to be, perfectly reflecting his glory, and he saw that it was good.

From among his creation he chose to show his glory in a unique way.  It was different from the way stars reflected his power, different from the way the mountains and the lakes sang his praise. He chose to create humans in his very likeness, man and woman in his image. He breathed his life into their souls, lovingly and intimately creating them. They were God’s special treasure, and he saw this was very good.

God let them partner with him and share in the responsibility and cultivation of his beautiful creation. He told them to care for the place in which he had put them, to rule alongside him in this kingdom he had breathed into life.

God told his image bearers to fill the earth and multiply his image, reflecting his glory throughout all the world, in a way only humanity could.

All of creation was in right relationship with their creator and loving king. Everything was living life in the fullest sense, exactly as God designed and created them to live. 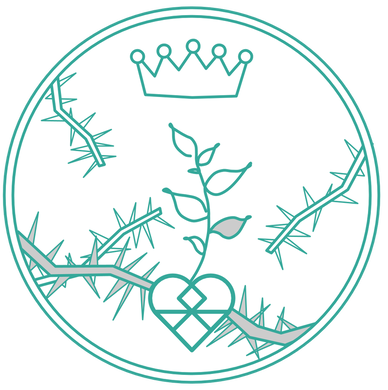 Man and Woman regularly walked with their creator in the perfect and beautiful environment he placed them in.  God showed them the most satisfying and enjoyable way to live; with Him as their carer and provider.

Everything they needed was there, including life itself.  But, even within this amazing gift, their eyes began to wander from God’s goodness.

Deception crept in and a seed of dissatisfaction took root in their hearts.

“What if God is holding something back from us?”

“What if there is more satisfaction and enjoyment that he isn’t telling us about?”

Deceiving themselves, they tried in their own strength to become like God, even though they were already made in God’s “very likeness”.  Mankind rejected God’s kingdom of peace and chose to place themselves on the throne of their lives, turning their backs on their good king.

Their hearts turned from their maker to their own desires.

Out of all of creation it was God’s own image bearers who began to live in opposition to how they were originally designed.

This choice of theirs changed everything. Creation itself became broken. Rejection, pain, guilt, shame and fear entered the world, because life outside of God’s Kingdom leads to death.

However, because God loved his special treasure so much, he sent mankind away from eternal life so they might not be eternally stuck in this broken state of being. For the first time since time existed, the universe mourned together. Every fibre of creation, every emotion and instinct, was affected by the betrayal of God’s image bearers.